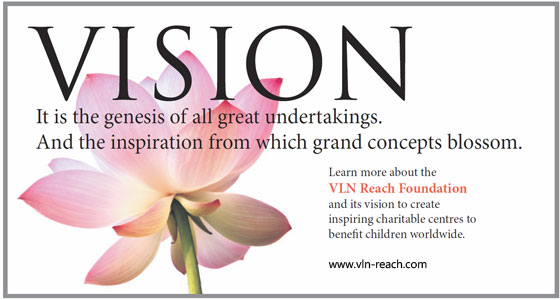 VLN Advanced Technologies Inc. has joined forces with other Ottawa area businesses for the Canotek Park Challenge in support of cancer care at The Ottawa Hospital. The goal of VLN Advanced Technologies and the Canotek Park Challenge is to raise $100,000 to equip a chemotherapy bay with lifesaving technology for patients currently undergoing chemotherapy treatment.